Case study 3 continued - An inspiring story of how one young man's tinnitus was cured.

Brian, our 30 year old office worker with a head injury - his story continued: 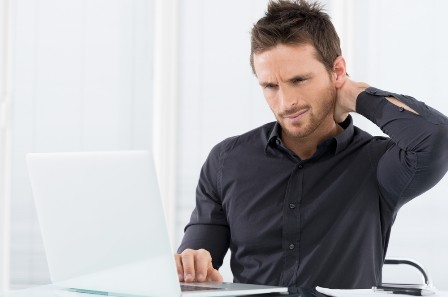 The patient had suffered a blow to the head 18 months prior and soon afterwards (within a month) developed significant tinnitus and neck pain.

On examination the patient’s neck symptoms had already been resolved.

On assessing his head and face it was easy to tell him what side his injury was on and in which ear his unilateral tinnitus would be (tinnitus in one ear). The muscles of his head, on and around the site of the injury were very tight and sensitised and he still had an increased degree of neural tension in the tissues on the right.

The patient’s tinnitus was resolved within 12 hours after his first treatment to normalise the tension and inflammation of the muscles of his head and face.

He attended a second and third appointment because he was afraid the tinnitus would return.

On assessment at his second appointment, his head and face muscles had returned to normal tension i.e. same tension as the left side of his head. This was the same at his third appointment.

He was given postural and ergonomic advice together with maintenance exercises.

The patient was contacted 6 months later and his tinnitus remained scored as being 0-2 out of 10 in terms of severity.

His auditory cortex was now sensitised and the tinnitus severity could increase to 4 or 5 out 10 with exposure to persistent loud music. It would then return back to 0-2 in its absence.

Brian was treated by Gabrielle Douglas, Physiotherapist - contactable at this clinic.